A small sample of my works

What I can draw for you

I have a passion for creating character concept, by starting with fast sketch ideas to detailed design illustrations, that will help bring your charater idea to life.

Using a brush pen and Copic markers, I can take your blank sketch-cover and make ti cover you want...

Need a cover/pin-up for your next book? I can take your rough ideas and help flesh it out.

Loc Nguyen is an artist, creative director and self-described coffee addict. For over a decade, he has been creating concept art, storyboard and character design for the film and television industry. He has a passion for telling story by creating character concept, comic books, fan arts and other personal illustration. He works mostly in digital and loves interacting and mentoring new artist.

He has worked with the following clients;

In conjuction with the OPP (Ontario Provincal Police) & M.A.D.D Canada.

Black From the Depths 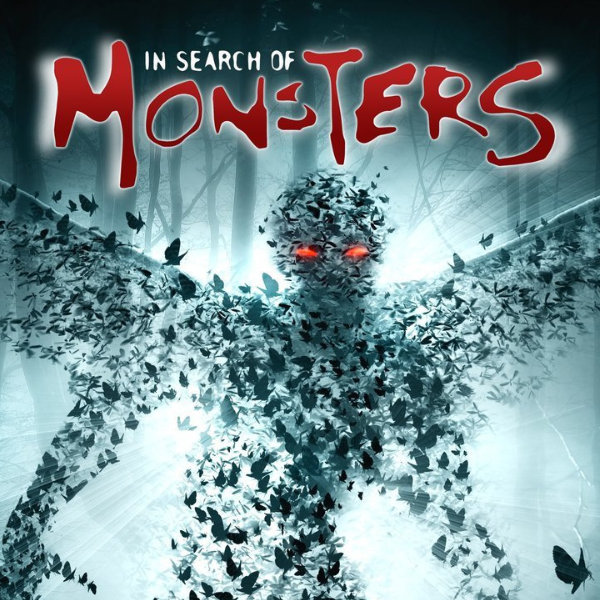 In Search of Monster Season 2, Unknown Episode - In Production

Request a Commission NOW!
Commission
See all works on Instagram!

When
Soon 2020
Where
Ontario, CANADA

I will be tabling at most of Popculture Canada events. Visit PopcultureCanada.com for guest and location info.

Table info will be post soon. Visit nfcomiccon.com for guest and location info.

When
September 2020
Where
Barrie, CANADA

Table info will be posted soon.